You are here: Home / Books / Striving for Professionalism in Cost Effective Boreholes Angola 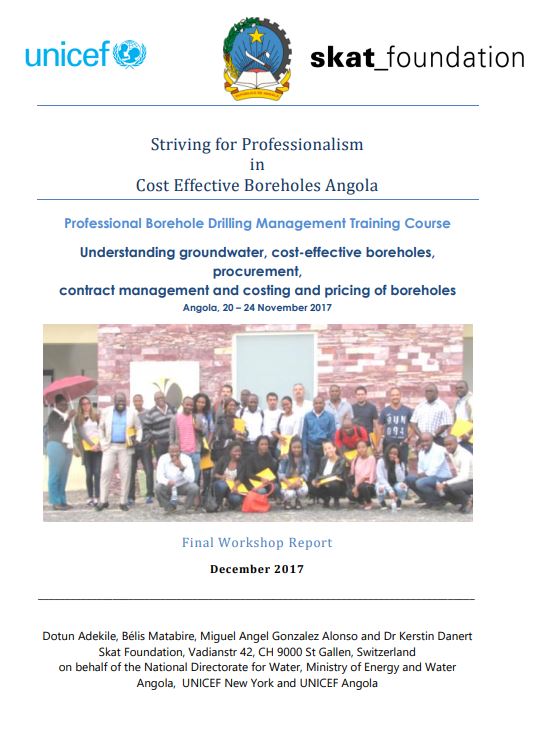 As part of the cooperation agreement between UNICEF and Skat Foundation on Professional Borehole Drilling Management, a five day training workshop on ‘Understanding groundwater, cost effective boreholes, procurement, contract management and costing and pricing of boreholes’ was conducted by Skat Foundation on behalf of the Ministry of Energy and Water, Angola, between the 20th and 24th November, 2017. The workshop was delivered at the Instituto Superior Politenico, Tundavala, Lubango, Angola by Miguel Angelo Gonzalez Alonso, Belis Matabire and Dotun Adekile with remote support from Kerstin Danert and Jose Gesti Canuto on behalf of Skat Foundation and UNICEF Programme Division, New York. Tomas Lopez de Bufala and Edson Monterio of UNICEF Angola provided both logistical and technical support during the workshop. Apart from the facilitators, 28 participants took part in the workshop. The following report gives an account of the proceedings and outcomes of the workshop. 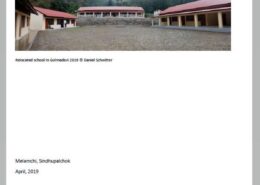 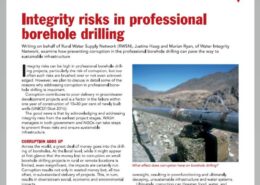 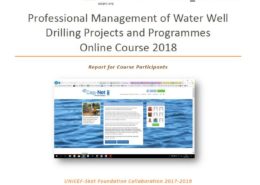 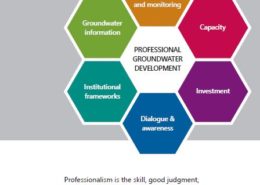 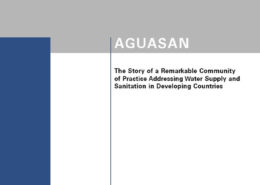